In the past, Rails supported RAILS_RELATIVE_URL_ROOT but it seems to break asset delivery with the introduction of webpacker and requires code changes in multiple places to make it work.

The better solution I’ve found is to wrap all of your routes (config/routes.rb) in a scope.

With this, the Rails application now serves requests in a subfolder /railsapp. The application and its assets work and with only one change.

So if you are running the development webserver, the URL of the front page will now be something like http://127.0.0.1:5100/railsapp

It’s a nice solution but requires code modification. If you are developing an application to be run by others (such as in an opensource project), then you need a simpler solution: an environment variable.

But when that environment variable isn’t set, we still want the original paths without issue.

This solution is in use in Password Pusher. Want to help out? Star the Github project to feed the algos. 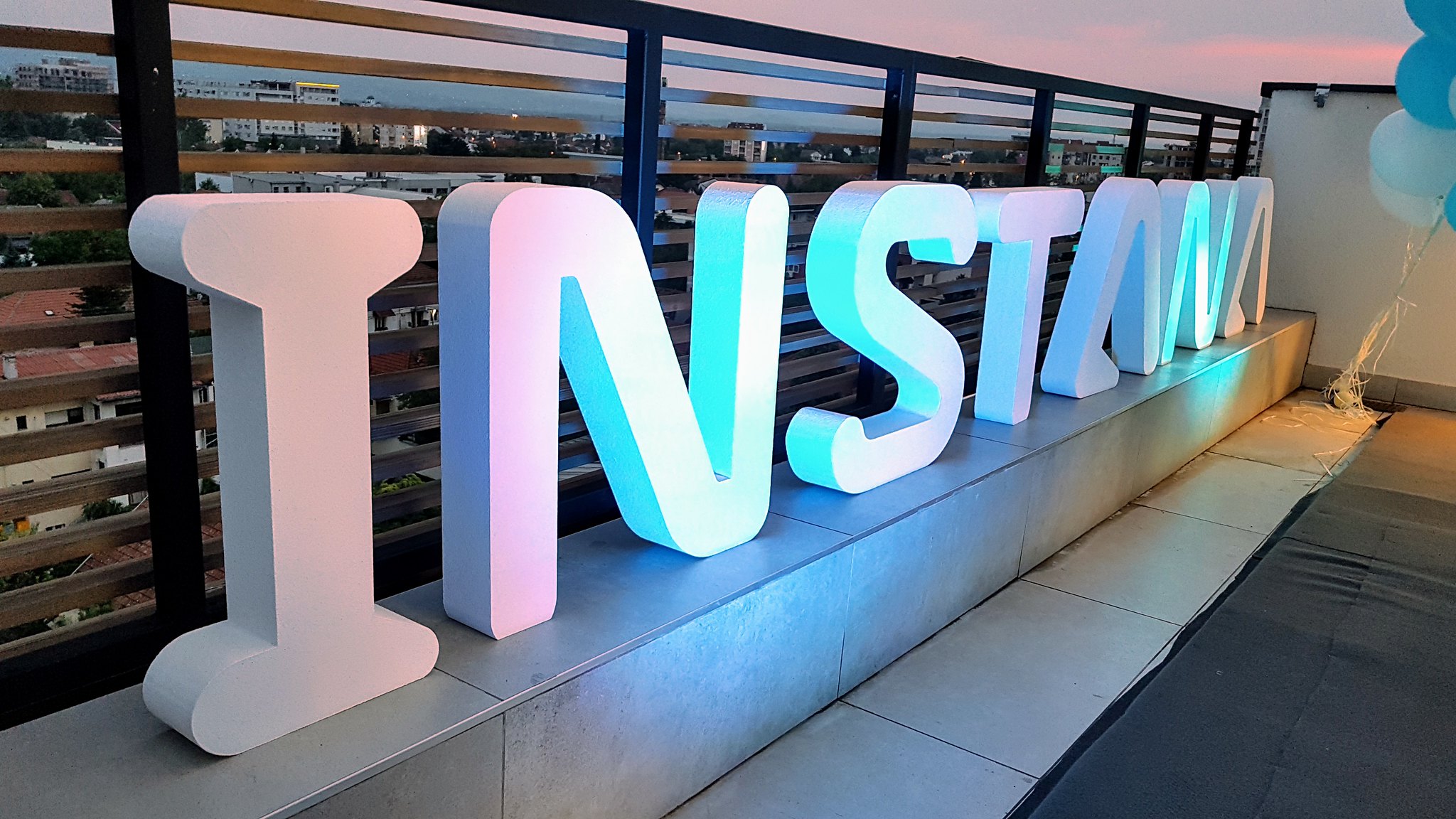 A Brief History of Instana

With the great technology, team and the times we had together, I thought it would be worth documenting some of the history and highlights of Instana that I w...