With the great technology, team and the times we had together, I thought it would be worth documenting some of the history and highlights of Instana that I was part of so it’s not lost to time.

This is obviously specific to my experience as a member of engineering. If you want to add some thoughts, photos and/or memories (or remove something) you can:

I can also add some people to the Flickr albums if anyone wants to add some photos.

I joined Instana in late 2016 and at that time the team was small. Because of the smaller team size, we could have the team listed on the website like this. It was a cool idea but on the flip side, we realized it really helped spammers out in guessing email addresses. 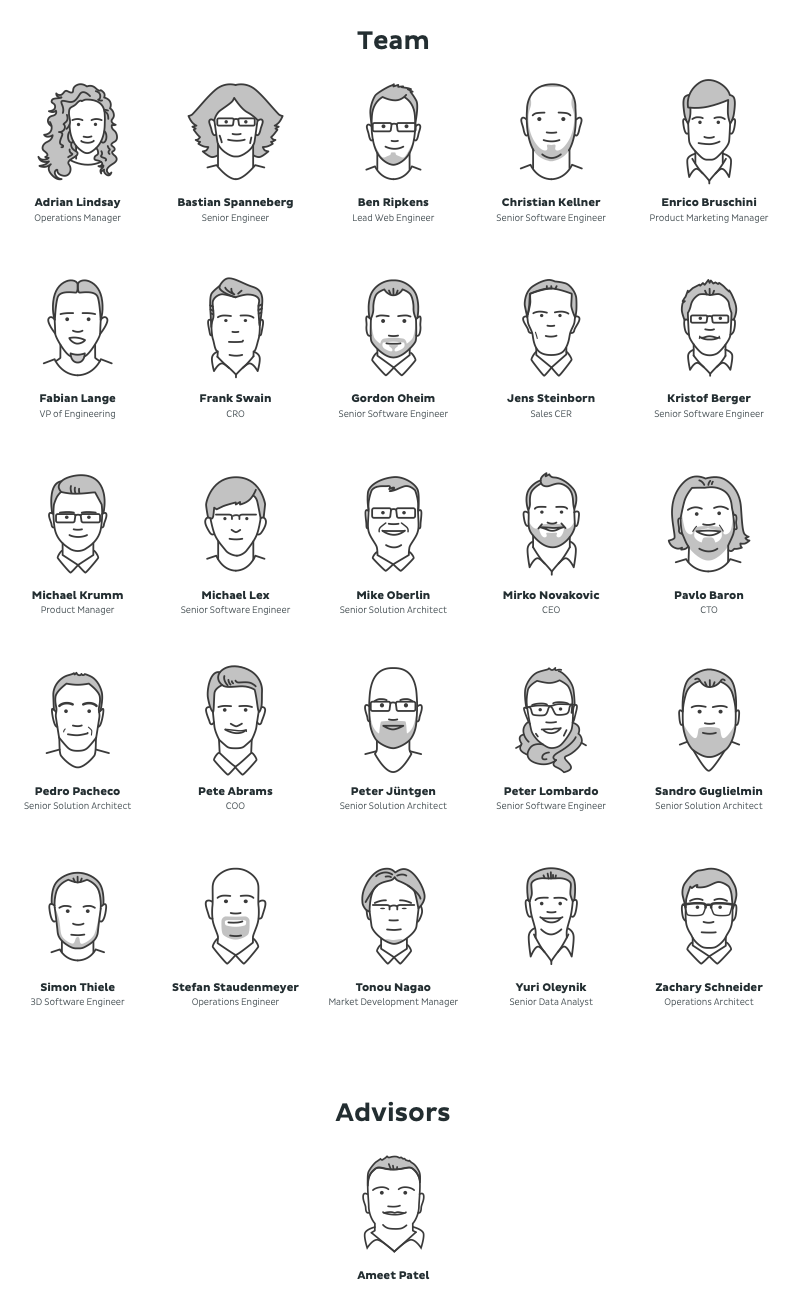 I bought tickets to visit the team in Germany and sync up on objectives, goals and ideas. So on October 11, 2016, I took off from the Palermo airport. 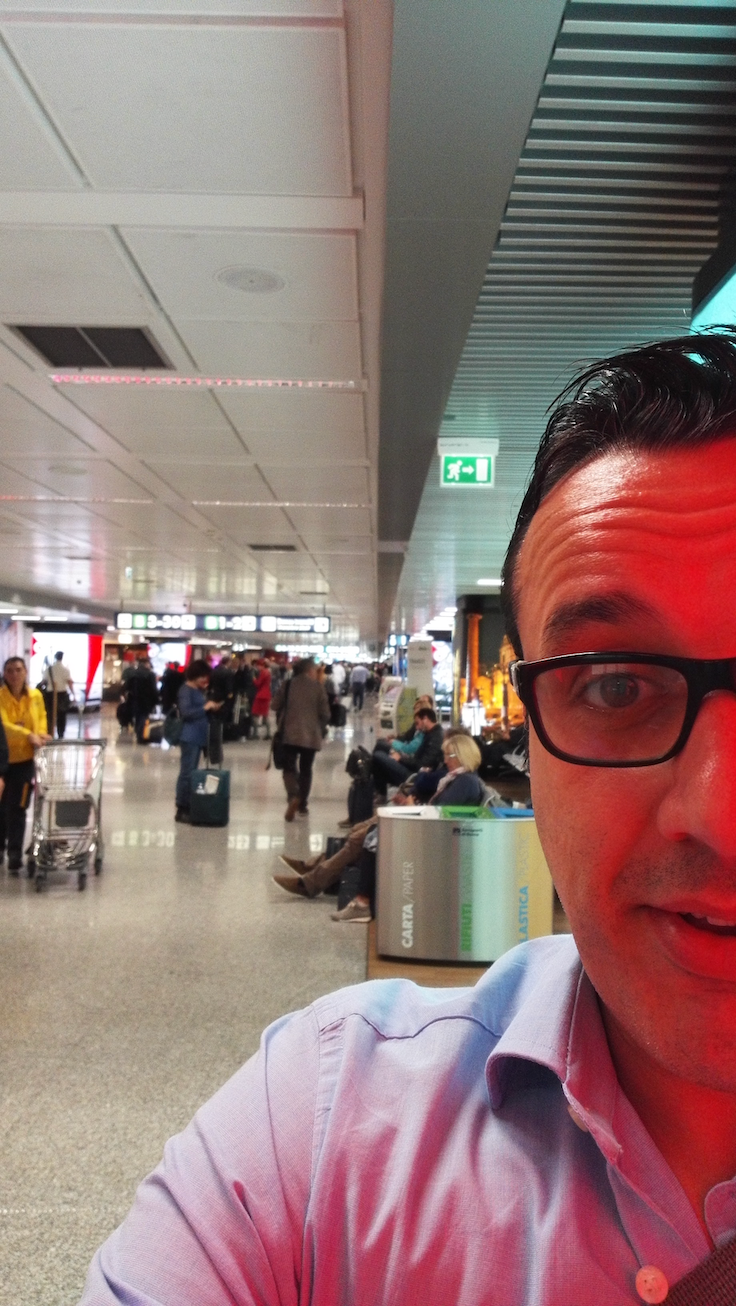 At that time, the team was on the top floor of some old and very German building. It had the ambience and feel of a bunch of hackers in an attic. Which was great…

One of my earliest memories was how kindly the team welcomed me. Everyone was very intelligent, welcoming and warm.

On that first trip, Simon Thiele kindly bought some German candies for me to bring home to the family which was unexpected and struck me as very thoughtful. That pretty much set the stage for the rest of my experience at Instana. 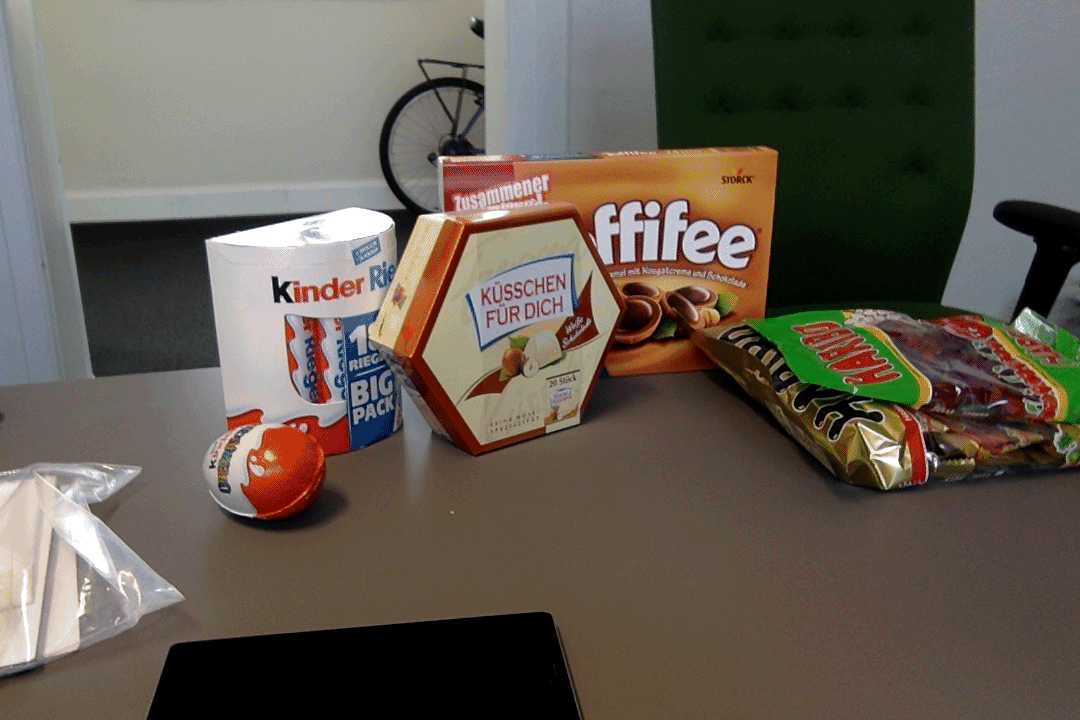 From here, the product was accelerating at full speed. In 2017, we had a total of two Engineering & Product focused meetups.

This might have been the first (?) developer and product meetup for Instana. 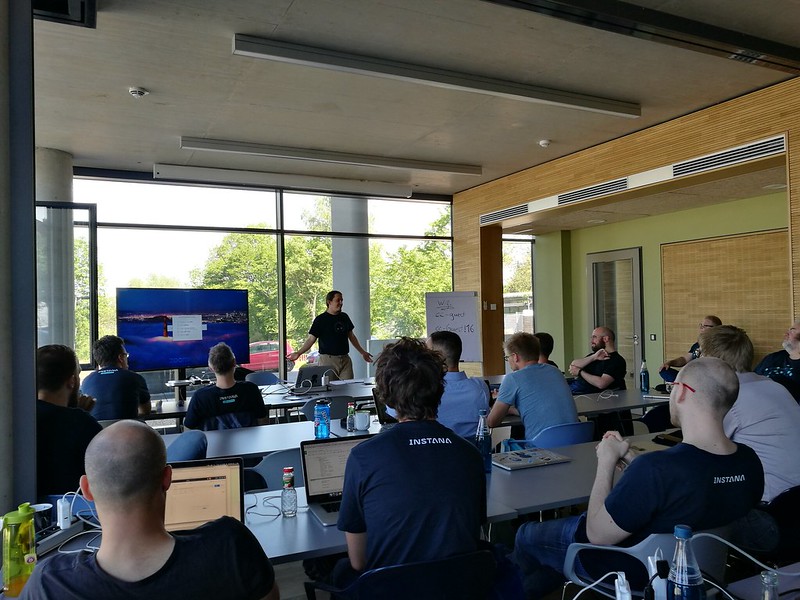 I was proud to host the second Product Meetup for 2017 in Sicily. 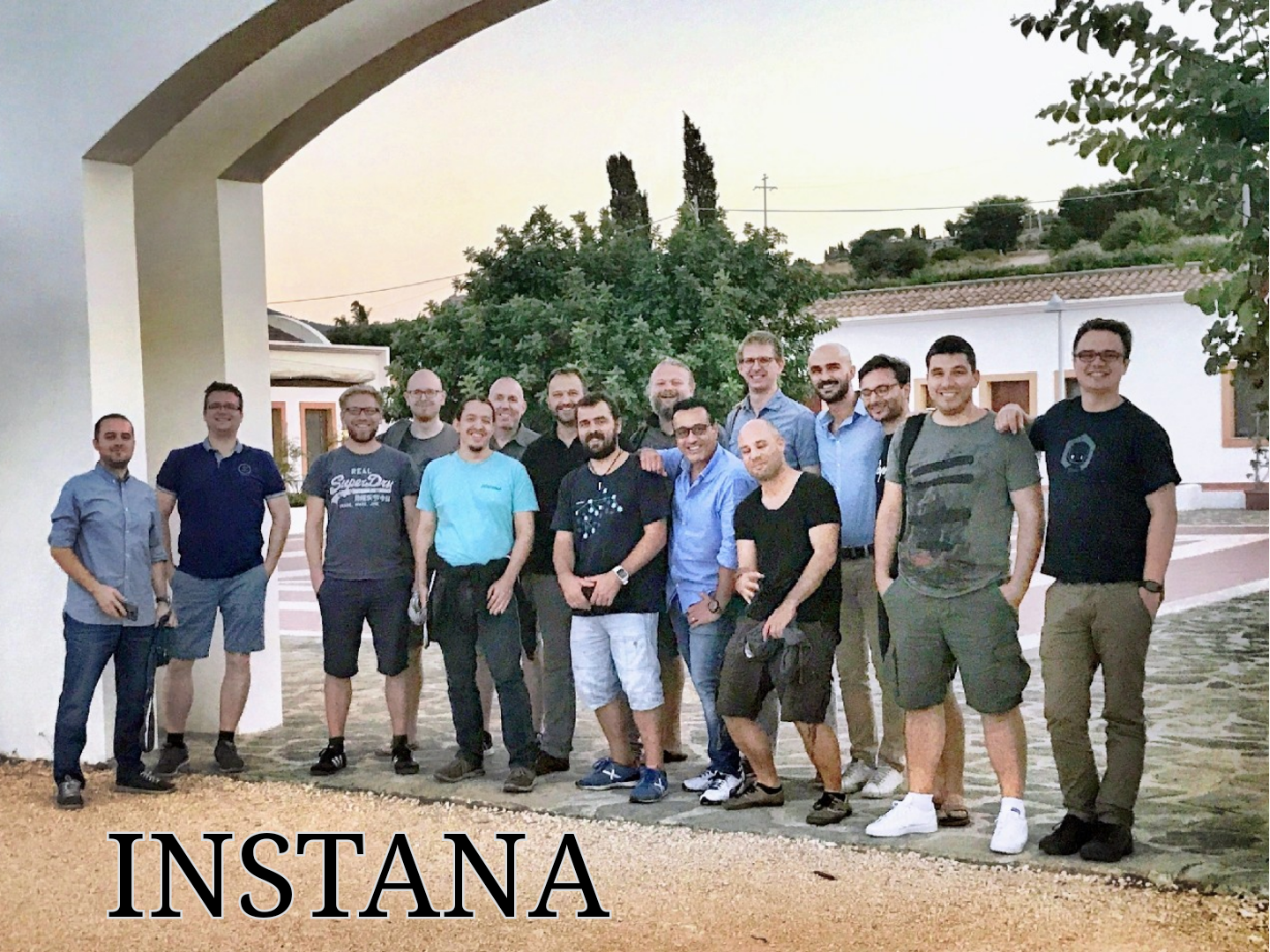 I need the pic with Gordon photoshopped into the picture…

In 2018, we really grew the team and everything was in full swing. 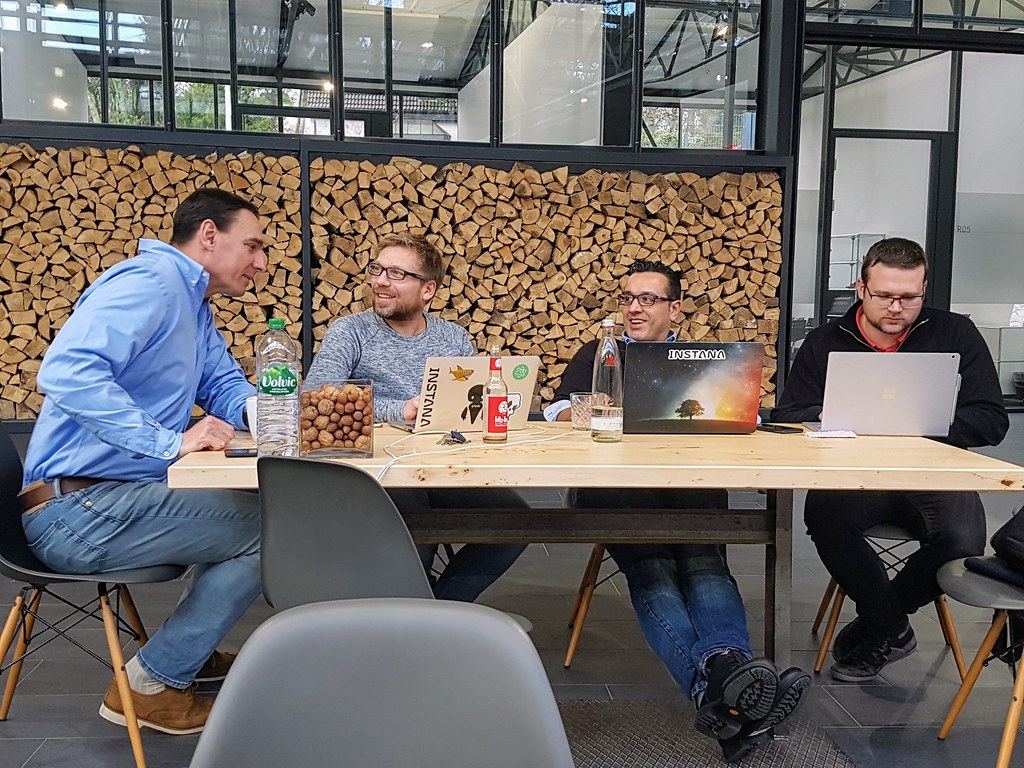 Instana setup a beautiful office in Novisad, Serbia and hired an even better team. The whole trip to Serbia was a great experience. 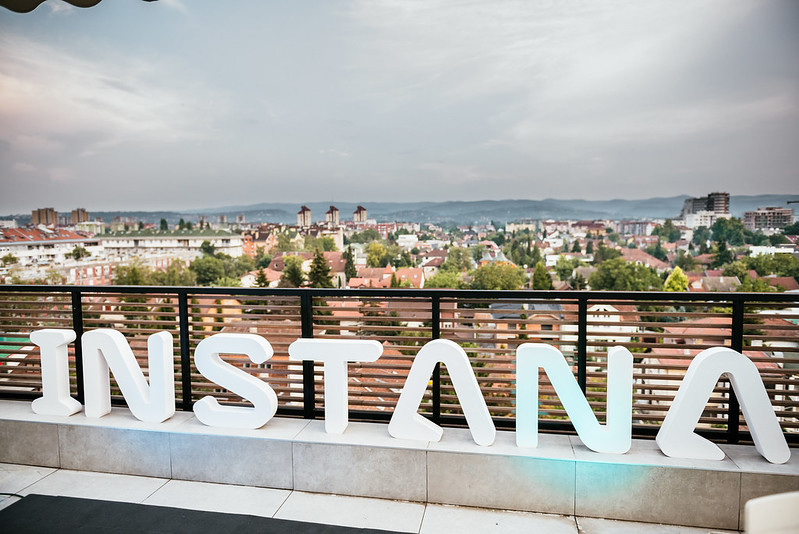 For the holidays, we had a meetup in Germany that was a lot of fun. The great Gordon played a convincing Santa Claus. 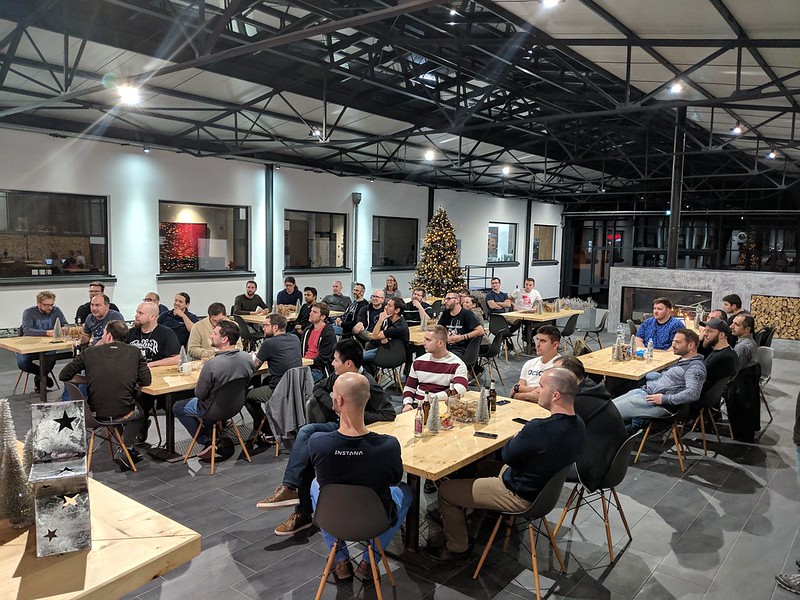 9 months later, the next meetup was in Prague, Czech Republic. The company was really growing. It was great to meet all the new members of the team. Among many other things, we had a great river boat trip. 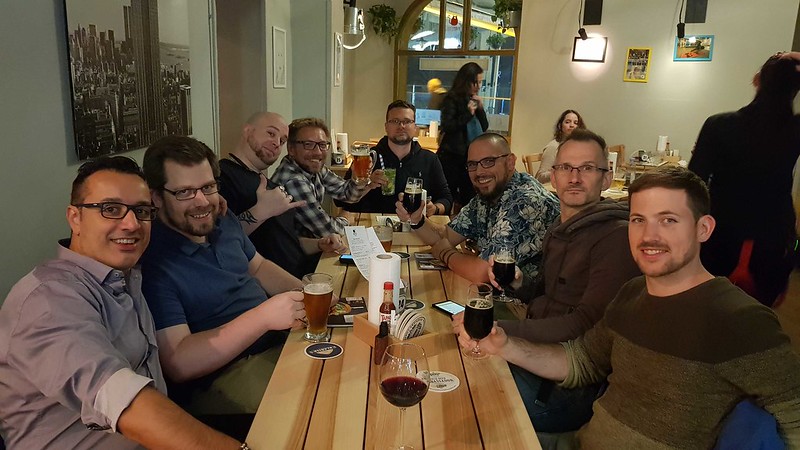 A kind of pinnacle before the acquisition. This was just when Coronavirus hit the world so it was a bit ominous now looking back.

The company was closing in on around 200 employees so it was closer to a conference at this point. Dubrovnik was beautiful. 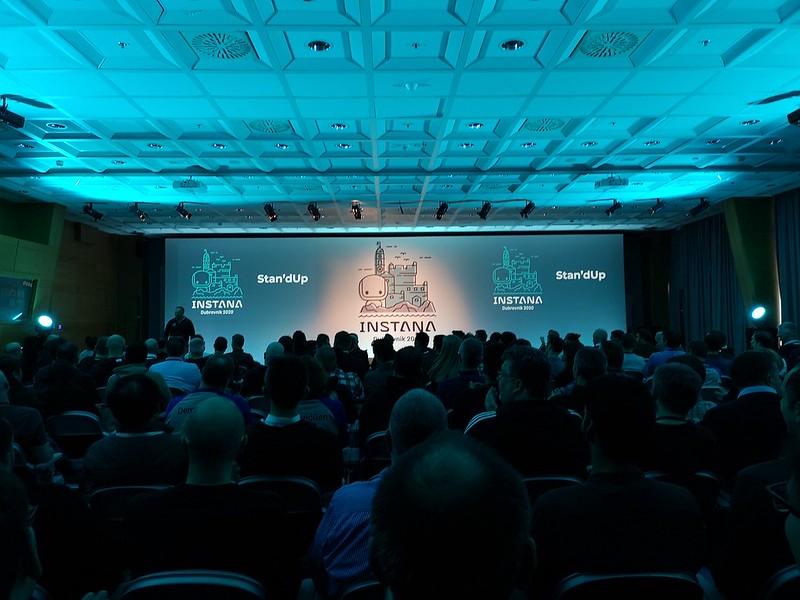 I loved the product idea and philosophy from the moment that I discovered Instana. They had a fresh take and innovative idea on an already well established industry.

Once I joined the team, it was clear that they hired extremely well too. Every team member was technically sharp, helpful and very friendly. There was this overarching philosophy of helping each other and they strongly encouraged jumping into each others code which really helped in knowledge distribution.

Additionally, there were some great technical decisions made early on and throughout that allowed for rapid development and really propelled the featureset against competitors who were already in the business for 20+ years.

On the business side, sales data, quarterly numbers and short/longterm objectives was always open for everyone to see. In my opinion, this openness allowed everyone to stay properly focused when they knew where company was and where it had to go.

Overall, Instana was a great success not only in terms of the product & acquisition but the overall achievements of the team and the great times we had taking on the challenge.

This is my brief history of Instana. Admittedly these are broad strokes. I didn’t even get to mention the great sales, support, management, exec and administrative teams that made all the other parts work.

Thanks Mirko, Fabian and Pavlo and the whole team for the great challenge and adventure.

I hope all of my ex-colleagues are doing well. I wish you all the best.